So, we decided to have a Goldfish Taste Test! 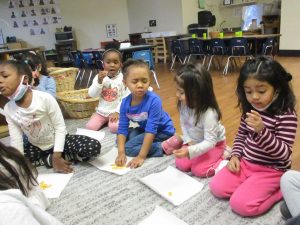 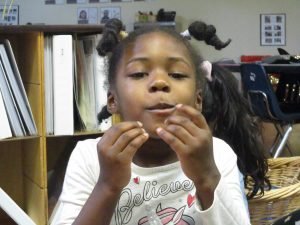 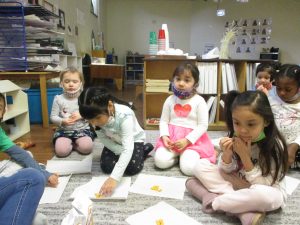 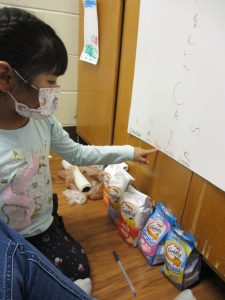 St. Mary’s believes that all children have the right to the highest quality early childhood education. The benefits of the child’s involvement in a high quality program are proven. It is our intention that all children and families who walk through our doors experience the best educational experience possible.

Learn more about us 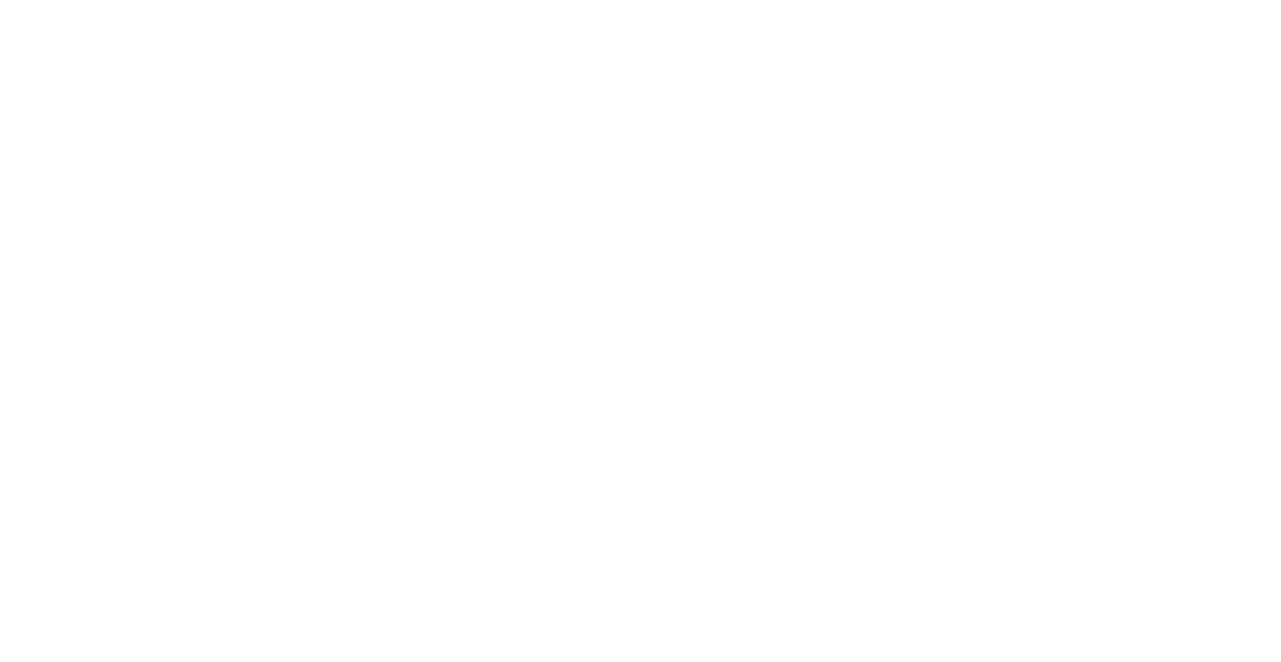